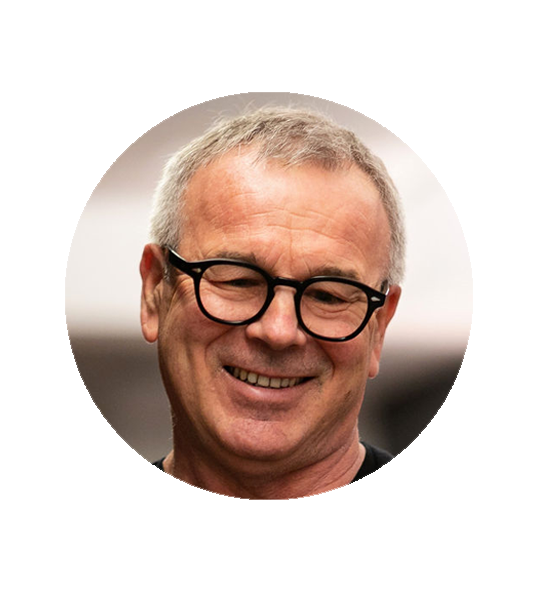 farvourite wine | Cuvée PHOENIX, “because it is a multidimensional, very complex and finesse wine, fitting well into the ranks of international cuvées. My goal is to produce wine I do enjoy myself - not only because I may also sell these wines best. Producing wine that is filled with joy tastes good to me, it is wine I like to talk about.“
favourite wine-growing regions | Mittelburgenland, Bordeaux, Ribera del Duero

Motto |  My foundation is our intact family, the winery grows only with them. 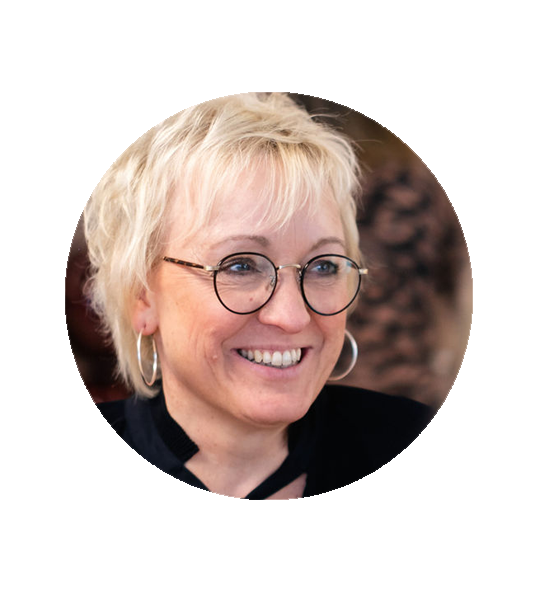 education | Working in a tax consulting firm for 6 years; since 1990 in the company.

farvourite wine | BLAUFRÄNKISCH Reserve Altes Weingebirge, "because it is an exquisite and high-quality wine that brings a owns a lot of fruit and harmony."
favourite wine-growing regions | Mittelburgenland (home ground), Bordeaux

Motto | Firstly, the quality is key. I am fascinated that Sepp has such an intuition and sense for it, and that inspires me to support him in every way. It is important for me to build a personal relationship with the customer, because  I am convinced, our customer also wants to know who is behind the wine. 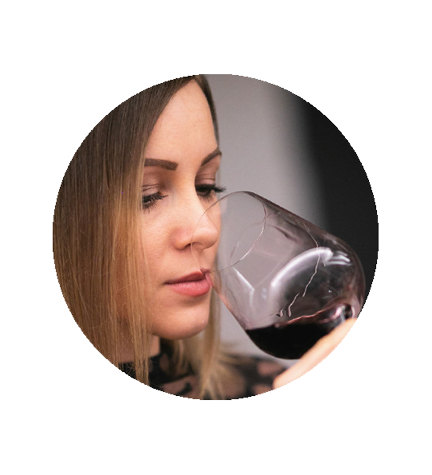 Enthusiasm about the versatility of her parents profession and their attachment and appreciation ofnature. Follows with interest the emergence of each new vintage. 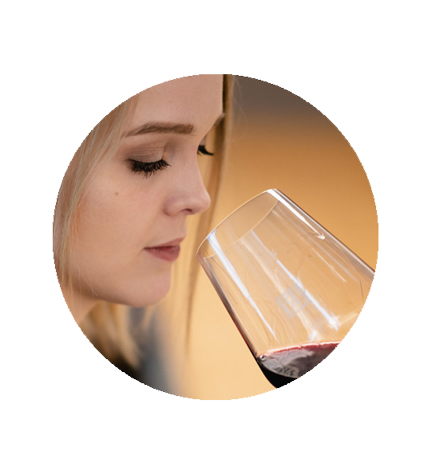 Born in the year in which Reumann's grapes are first harvested and processed into the Cuvée PHOENIX.  Hannah associates the wine experience  with "the many friendships created by my parents' profession; the wine and love combined in the beautiful restaurants and hotels where our wines are found".